Made in Chelsea, respected in Clapham?

We're man enough to admit when our perceptions are flawed...and will accept recompense in sunglasses.

It's like the listening expert, Richard Mullender, told us recently: say 'Margeret Thatcher' to someone and that person will then proceed to tell you an awful lot about themselves. Wise words, no? And the same can be said for: Made In Chelsea. You've probably just done it, you've reacted or responded to those three little letters - MIC.

We'll be honest, we fall into the category of "untersnobs" when it comes to the whole charade. To the naked eye, it looks stiff, tedious and packed full of people that wouldn't know a hard day's work if it was soaked in urine and rammed up their nostril. As for the circles in which they mingle, that's designer nightclubs and friends of Prince Harry, isn't it? But opinions can be harsh and first impressions incorrect - everyone has a dream. (Even a socialite that probably waxes their 'barse' on a Tuesday.) It appears that talent does linger, though, that entrepreneurial spirit and endeavour is more than just a 'Ya-great, darling-darling!' away. One has risen from the pocket-squared ranks to create, to present his dream. It's Hugo.

And that's where we introduce the new sunglasses brand Taylor Morris. Created by Hugo Taylor (of MIC) and good pal, Charlie Morris, it would cause many an MIC-cynic to double-take and fall off their chair in shock. Why? It's really bloody good. Whilst the launch party was sweaty and packed full of socialites, the understated area for the sunglasses samples was a beacon of light.

We see a lot of fashion products and sunglasses are a particularly packed category. So it's rather brave that the pair have waded in to their debut fashion project putting shades to the fore. But credit where it's due, this brand appears to be well thought out. The price point is exceptional for the quality and the designs are influenced by all manner of iconic brands and styles already out there. Now, that might sound like an exercise in carbon-copy, but these designs feel, and remain, a unique identity.

Whatever your personal prejudice or bias towards the legions of presumed pomposity, you should be equally able, as we are, to tip your hat to British innovation. Hugo, you've produced a good brand, with good products, and we're proud of you - albeit it in a quasi-resentful way.

The only question left to ask is: how many more of your kind are able to follow your lead? We'd love to drop the cross we bear, it's probably not representative of the relative truth. 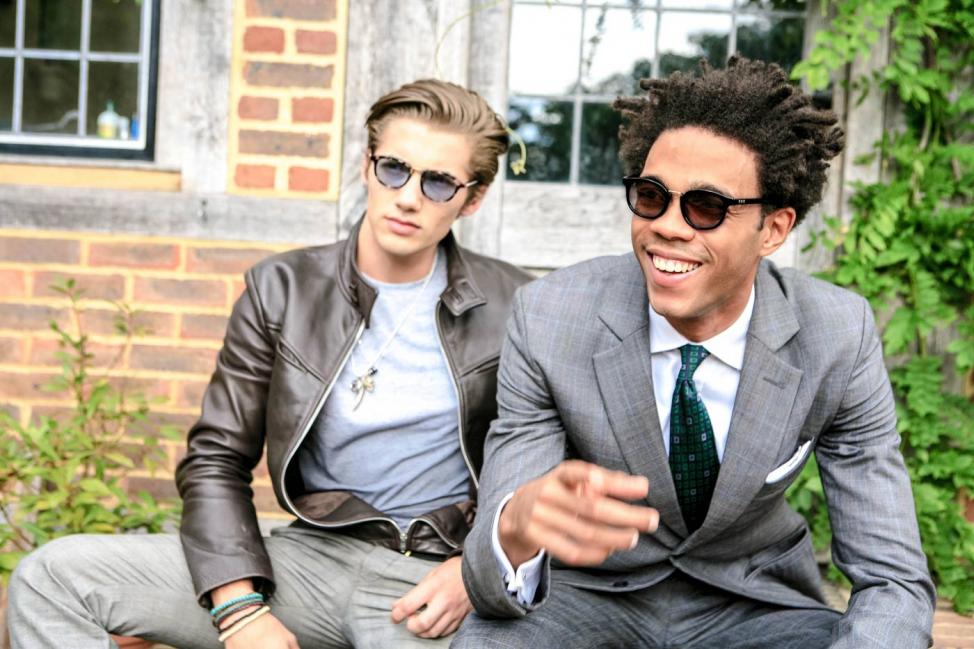 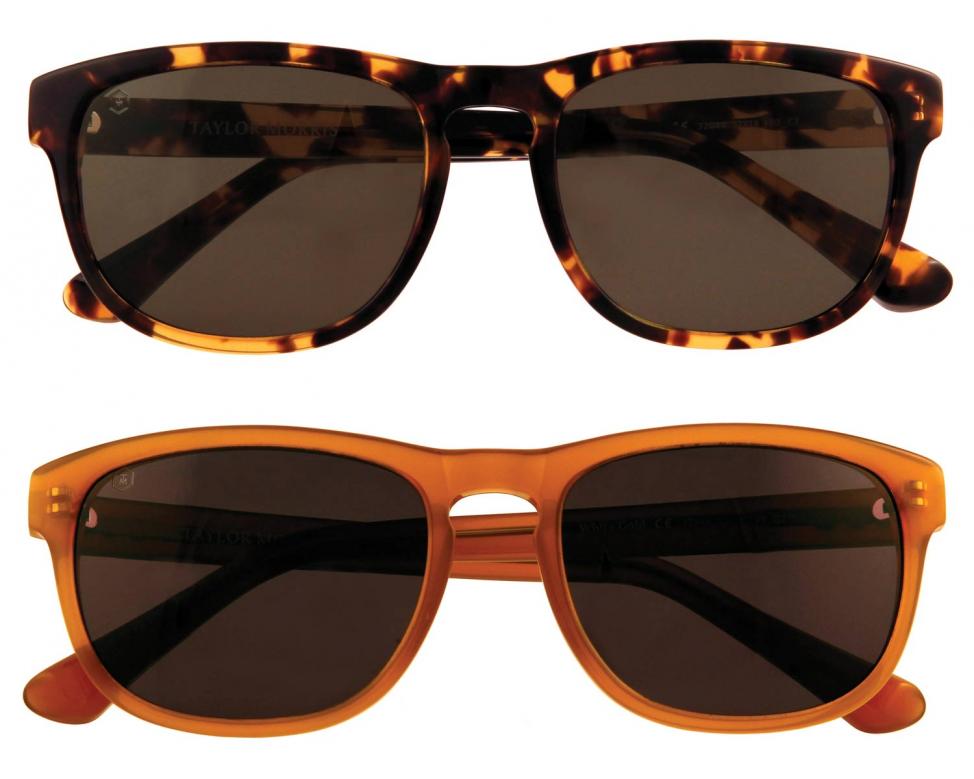 "Brunel", the king of the range, a superb style that's lightweight, comfy and affordably luxurious. (Win, win and win.)