Win your copy of Sabotage on Blu Ray + Ultraviolet

Arnie was Governor of which U.S. state?

Already a member? Login to Enter

Not yet a member? Click to Register and Enter

This competition is now closed.

After raiding a drug cartel’s mansion, John ‘Breacher’ Wharton (Schwarzenegger) and his crew keep $10 million of the hoard for themselves and hide it for safe-keeping. It’s only when they head back to retrieve the money later, they find it’s been taken and then, the action begins. Arnie’s team are taken out one by one and the race is on to find the culprit. When Breacher teams up with Caroline Brentwood (Williams), the officer assigned to investigate the murders, the team find themselves turning on each other, culminating in an explosive showdown where no one is safe - and everyone is a suspect.

Prize Offered: One of fifteen copies of Sabotage, on Blu Ray.

The prize is not transferable and has no cash value. This prize is non-negotiable, non-refundable.Entry is on a first-come-first-serve basis and will not be guaranteed.

The competition is open to all UK & Republic of Ireland residents. Entry constitutes your acceptance of these conditions/rules.No purchase is necessary.Only one entry per person.Opening date for entries is 15/09/2014. The Closing date for all entries is: 27/09/2014. Winners shall be selected at random and contacted within 48hrs of the competition closing.

Only prizes listed in the Terms and Conditions will be offered.

The competition judge's random-selection decision is final and binding and no correspondence shall be entered into.

These Terms and Conditions and the Prize Draw are governed by the laws of England. Should any of these provisions be or become invalid, the validity of the remaining conditions of participation shall not be affected.

Any disputes arising under or in connection with them shall be subject to the exclusive jurisdiction of the courts of England.We and the promotor reserve the right to withdraw or cancel the Competition at any time. Winners are solely responsible for any tax liability and any incidental expenses arising from the award of the prize. 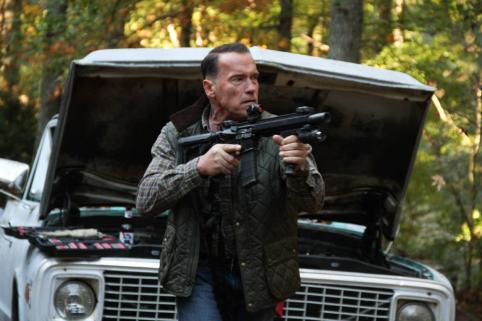 He used to quibble over budgets, now he's back shooting things up... 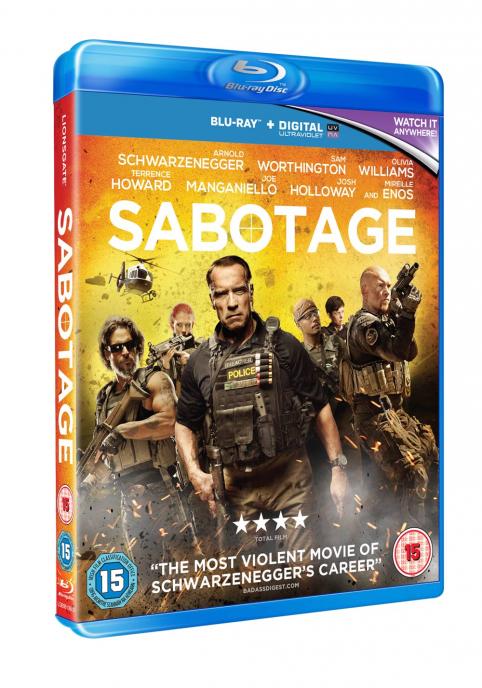