VERDICT AND PREDICT: OUR RANKING SYSTEM

why we don't use stars (men are not starfish)

You're used to just stars aren't you? Sorry, we don't use them on their own. Stars aren't much use to us without an explanation. They just seem a little harsh sometimes. You'll see certain brands give 2/5 stars for a film that was watchable (we know, we were there in the screening) and that gives you the impression it isn't worth much.

Everything worth reviewing has at least a solitary redeemable feature. Be honest, sometimes you just look at the star ranking and not the justification in prose? Fair enough - but bear in mind everything is subjective. One man's freedom fighter is another's terrorist (and vice versa).

Be a man, not a starfish.

We only have five ratings, for those insisting on numerical conversion, so the math should be rudimentary for even the most inebriated or genetically challenged amongst you (we welcome readers from all IQ bandings). We've decided to add a word to just anchor that rating down. It might seem obvious - but OK is not so bad, it might just be watchable. You're less likely to cast off the movie if it's OK with two stars.

This did not impress us, it got our lowest score. Rather than reinforce it with a star point system, we thought we'd just come out and say it. It's not good. It's poor. Enough said.

There is a fence up our rear. We cannot decide if this is worthy of muted praise, or loud applause. It's just good. It does its job - it's the Gary Neville or Paul Collingwood of its category. To some people, they are the most important team players.

You don't know what this word means? This sparkles with wonder, it has class and quality to it that gives it that extra boost in our eyes. It's a definite suggestion or recommendation. There is no awkward fence or looking away here.

Quite simply our equivalent of an honours system or service medal. We try not to dish this bad boy out too readily, lest it be undervalued - see Adam Smith's The Invisible Hand for further details. Go and get it or watch it, you need this item in your life. Peerless (unless the peer is also EPIC).

The difference between verdict and predict?

We Predict the quality of something that hasn't happened or in preview. Things such as forthcoming releases, trailers, singles, products or scores.

We give our Verdict for things that have happened, we've witnessed, heard or been sent for review. 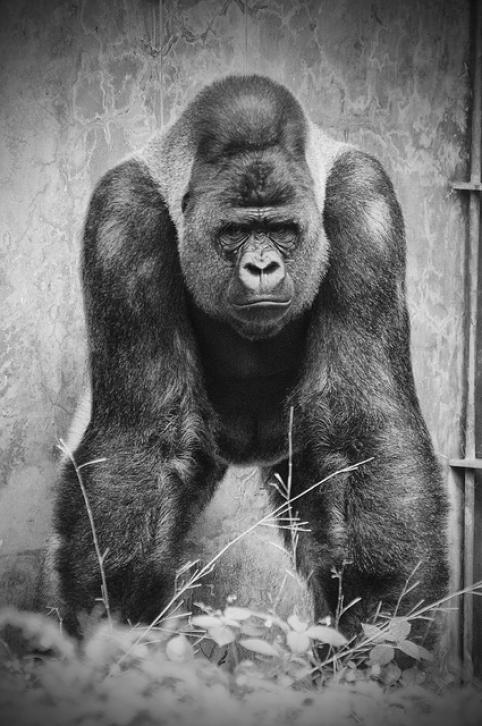 There will always be a bar to highlight our verdict or predict score...