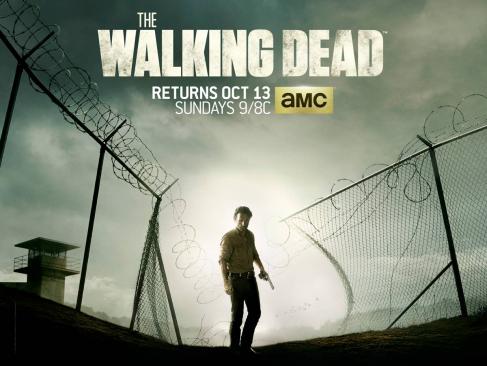 The shows to quench your Breaking Bad blues

We've got just the tonic for Walt's departure from your screens

We know what you're thinking, we've been thinking the same thing. When a great season of television programming comes to an end, a hole opens up and need to be filled whilst you wait for the next instalments. But when a show ends, never to return (ever), what to do? It's like a break up: you need to go on some dates. Hopefully, unlike an actual break-up, the end of Breaking Bad shouldn't leave you unable to watch other TV. (It was good, but not that good.) So we've predictably put together a list...Just because. 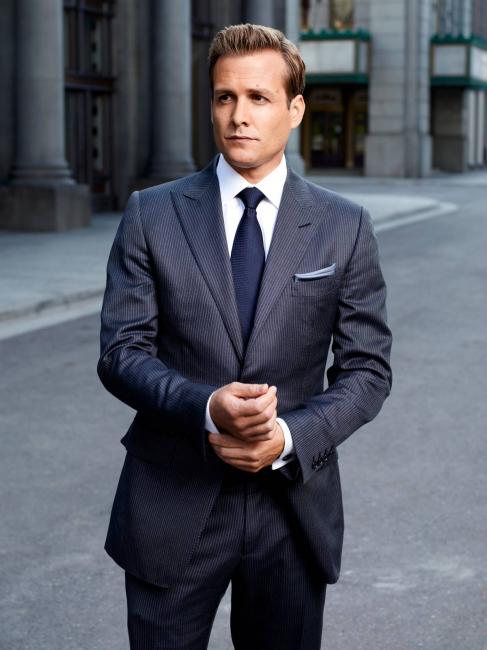 Andrew Lincoln stars in this flesh-ripping comic conversion that sees a former cop leading a ragtag bunch of survivors in a world destroyed by a zombie apocalypse. With the community now living and thriving in the relatively safe confines of an abandoned penitentiary, will more survivors threaten their future or is it time for mother nature to step in… If you aren't already catching up, go and get season 1-3 and indulge.

If you had a photographic memory and were blessed with an intellect that made Einstein look like a learning difficulties case study, would you want to become a lawyer? Us neither. That's precisely what Mike Ross does. He and his mentor, Harvey, then spend a lot of time winning big negotiations, snogging hotties and hiding the truth for their peers. Suits is a wonderfully easy show to watch. Charming characters play off each other, compelling drama and even flecks of comedy brilliance pepper every episode. Get it, now. Look out for Donna… #schwing

When you see the "M"-word you know you're going to have to watch it. Marvel have decided that big-screen success isn't enough; Thor, Iron Man, Spider-Man, Hulk et al aren't quite making us drool in rivers. No, they've gone and created a series for TV that's set to support their overall comic-world. And judging by the first episode, things are looking positive. If anything, watch it because it's on Channel 4 and not pay-per-view. Oh, and because Agent Coulson returns to his full, living, glory.

Look, we're Downton fans, okay? We battled and battled the urge to watch it, but Lady Sybil's husky wonders drew us in like earwigs beneath soiled rocks. And we're glad. So when we caught a sniff of a new medical drama by ITV, set in the swinging 60s, we figured: what's not to like? Jack Davenport beds up a stellar cast and we're promised…"a cauldron of lies, deception and guilty secrets, driven by love, ambition and sex." All of our favourite reasons to watch a show. With big cultural themes galore, this is girlfriend-safe viewing.