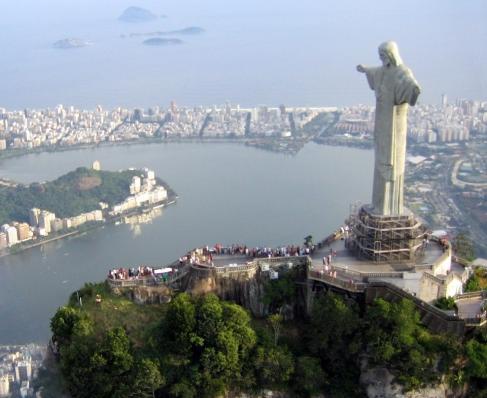 We have all seen photos and video footage from England’s 1966 triumph enough times for some of us to actually believe we had been there ourselves. The image of England captain Bobby Moore at the finals at Wembley Stadium, being held aloft by his team mates is something that will stay in the hearts of any football fan.

That year a huge crowd of 93,000 spectators, which included the Queen and Prince Phillip, piled into London's Wembley Stadium to watch our lads play West Germany in the final game. It is estimated that around 400 million people across the world watched the keenly fought match on television. So, the question is – is this the summer when England’s 48 years of hurt will come to an end? To be honest, the signs are looking good.

Firstly, Eurovision fans saw Austria win – that’s the first time since 1966. Then there was the draw for Atletico Madrid at Barcelona, meaning they claimed the La Liga title – which they also did in 1966. Ok, you can see where we're going with this now. But there is more – 1966 was the last time a team went from being 2-0 down to winning 3-2 in the FA Cup final.. that was until May this year when, at Wembley, Arsenal achieved that same feat against Hull City. To top it off Real Madrid recently won the Champions League in Lisbon – a repeat of their success in the European Cup in 1966.

We all want to be in with a chance of winning – and now you really do have that. 888poker are having a party where they are giving away $400,000 – and you are invited. Until July 7th all new players get to take part in $10,000 Football Carnival Tournaments, and the good news is that it is free – you don’t even have to make a deposit. You don’t even need to have the football skills of Rooney to get through to the finals. Any player finishing in the top 500 in any of 888poker’s Football Carnival Tournaments will gain free entry to one of their $15,000 semi-final tournaments taking place on July 8th and 10th. Do well at the semi-finals and win yourself a place in the Cup Final tournament, where you battle for the chance to win $20,000.

Players who log on to 888poker are definitely on to a winner as there are even more chances to score. Those who make their first deposit can get extra daily $10,000 Football Carnival Tournament tickets. Plus, complete any 888poker personal challenge and players boost their chances of making it to the finals. Wherever you are watching this summer’s football tournament you can also access 888poker through your mobile device. You can play in all Freerolls from the Football Carnival Promotion warm up stage on your iPhone, iPad and Android powered devices. Just go to http://www.888poker.com/poker-promotions/football-carnival.htm to find out more.

Of course new players are still eligible to get $88 FREE when registering for an 888poker account. 888poker has been the home of online poker since 1997 and they have more than 10 million registered users – 888poker is a name you can trust and they won Best Gaming Product 2012 and Best Poker Operator of the Year 3 years in a row. Their football Carnival Tournaments are already going down a storm with their regular users - check out this Youtube video.