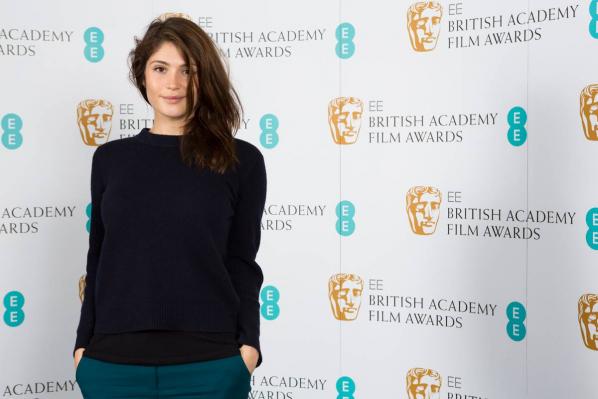 EE today announced that British actress Gemma Arterton has joined a prestigious panel of industry experts to help draw up the shortlist for the EE Rising Star Award 2014. The jury met yesterday to decide the five nominees who will be put up for public vote in January. The nominees will be announced on Monday 6 January 2014 at BAFTA HQ and the winner will be announced at the EE British Academy Film Awards on Sunday 16 February 2014. The award is the only one at the ceremony voted for by members of the public.

Juror Gemma Arterton commented: “I’m honoured to be part of this year’s EE Rising Star Award jury. I know industry support and recognition is crucial for success when you are starting out. This is always an exciting category and I’m intrigued to see who will take the award in 2014”.

Spencer McHugh, Director of Brand at EE, commented: “Winners of the EE Rising Star Award have all gone on to land significant roles in successful films and this of course makes us very proud of the award and what it stands for. We’re thrilled to be working with our partners at BAFTA again to continue to celebrate up-and-coming talent.”

EE Rising Star Award Jury Chair Pippa Harris added: “This is my third year as jury chair and every year we think we can’t possibly match the calibre of the last shortlist, but, once again, the quality of emerging acting talent from the last 12 months is breathtaking. I’m confident the list of EE Rising Star nominees for 2014 will inspire the British public to get voting.”

Nominees to be announced on Monday 6 January 2014

The award was created in honour of the late Mary Selway. A highly respected, BAFTA-winning casting director, Selway’s career spanned three decades and over ninety films. She worked with notable directors such as Steven Spielberg, Roman Polanski, Clint Eastwood and Ridley Scott, contributing to the creation of some of the silver screen's most memorable characters.

The nominee announcement will be on Monday 6 January, at which point public voting will be opened and available to all UK residents, regardless of which phone network they are on.

The EE Rising Star Award jury’s role is to select a shortlist of five nominees from the hundreds of submissions made by BAFTA members and film industry figures.