If you’re lucky enough to have a beautiful home standing proud in a blossoming economy, then many estate agents will tell you that the value of your bricks and mortar is simply “what someone is willing to pay for it”. Completely uncommittal and not massively helpful if you’re trying to budget for a future purchase, but, for the lucky few, they’re spot on. If something is in high demand and wanted by many then the price is driven up. Ring any bells?

How about if I told you the average wage of an England international gracing HQ today is, on average, 50-80% higher than a player of similar profile four years ago?

It’s the growing wage demands of players that is fuelling the fire of one of the most eagerly discussed and debated topics of rugby union today. Salary cap. The great leveller or shackles for the ambitious?

Much of England’s talent has been tempted by the Euro as a result of English clubs' inability to meet wage demands within the £2.2m limit. Clubs simply cannot afford to pay big players big money...

The limit to which squads were allowed to spend on assembling their squads in England has recently been increased from 2.2 to 4 million in an attempt to appease the clubs across the premiership looking to strengthen and deepen their squads. The salary cap was introduced nine years ago by Premier Rugby to create a level financial playing field in which spending on players had a clear and defined ceiling level, and could, therefore, be monitored and policed. A series of allowances were introduced to allow for various essential mid-season changes such as covering long-term injuries, but outside of this a line was drawn by Premiership Rugby, which Premiership clubs know not to cross.

As rugby has grown in this country though, so have the players' financial demands. As a club's balance sheet improves - as a result of everything from increases in television rights to gate sales - so does their ability to go after the hot shots, the big dogs, the boys that put the bums on seats and the opposition on theirs. Go after five or six of this calibre of player and you could easily find yourself within spitting distance of the £2.2m limit currently imposed. Set your sights on ten or more of this quality and you’re going to struggle to assemble a full squad within the new financial criteria, let alone the old one.

"But do away with it and it’ll just be like football," my mum said. "The best clubs will just be the ones with the most money. Where’s the equality in that?" There would be no equality, but should the growth and ambition of a club that has more spending power really be shackled by those whose vision is primarily survival?

While the salary cap exists to level our domestic playing field, many owners and directors of rugby argue that this is holding back English clubs who want to compete consistently for European honours. With the Top 14 across the Channel currently having a laissez faire approach to the significantly higher €7.1m cap that has only recently been imposed, we’re going in without air support aren’t we?

Much of England’s talent has been tempted by the Euro as a result of English clubs' inability to meet wage demands within the £2.2m limit. Clubs simply cannot afford to pay big players big money and still have enough in the back pocket to put together a deep enough squad capable of lasting the season, let alone competing come May. As the hits get harder and careers get shorter, the emphasis has seen a shift from the heart-warming loyalty of the early professional era to the 'get what you can, while you can' approach we see more of today. I refer to it in a slightly derogatory manner perhaps, but in no way am I slating the decision to go to the highest bidder. It has never been my approach, but for those with families and long term injuries, the priorities can be very different, understandably so. 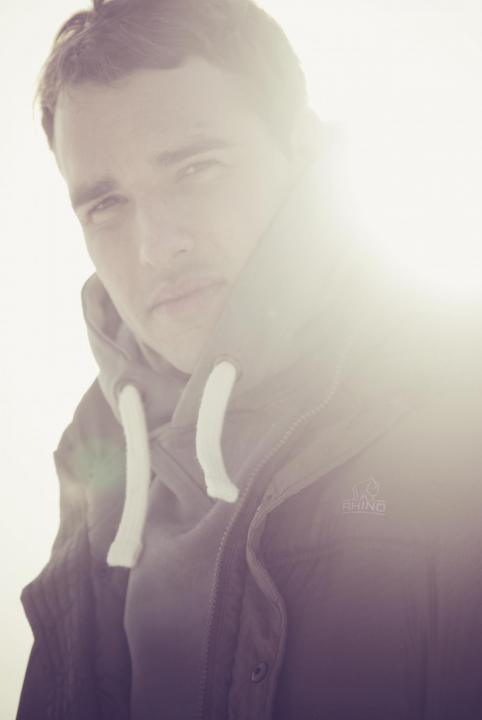 ...should the growth and ambition of a club that has more spending power really be shackled by those whose vision is primarily survival?

We aren’t alone in our concerns over player exodus . Our cousins from the land down under have expressed exactly the same distain at their current salary cap and the lack of financial clout it carries in comparison to their major competitor when trying to hold down talent, Japan. It has been an option regularly exercised by creaking Aussies and Kiwis looking to inflate their bank statement before hanging up their boots but the astronomic contracts teams are starting to offer in exchange for a fraction of the games has started to tempt high profile players far sooner in their careers. My heart bleeds.

Occasionally, the debate comes back to the topic of the academy system and how important it is that we look to develop our homegrown Dan Carters and Matt Giteaus of the future. This is cheaper than (at first) paying top dollar for the latest Tri-Nation sensation and, more importantly, provides a conveyer belt on which we can project young English players onto the international stage. I’m all for this, but if this is successful (and every lion-hearted Englishman should want it to be) then the promising academy player known only by the second team physio and his parents will now be hunted by the Toulons and Toulouses of the world for top dollar. If you don’t have the money, then you run the risk of being on the receiving end of the talent you’ve spent time developing.

One thing is for certain, the money spent on building squads must be capped and the more 'creative' methods of paying players must also be closely policed, but should we cap conservatively and stifle the English game on so many different levels for the sake of the weaker links?

Track of the fortnight

After missing out last week’s track I’ve put myself under pressure to deliver you a belter. In honour of these guys announcing the end of what’s been an unbelievable career spanning 15 years, I’d like you to check this track out. Taken from their last album, it typifies the multi-genre genius of Sister Bliss and Maxi Jazz. They dominated Glastonbury last year with this one. Check it out on YouTube.