We were last treated to an insight into Peter Jackson's video diary for The Hobbit back in July. Since then, we've seen the dwarves line up and both titles released, but it appears far more has been going on in Middle Earth.

In this latest edition the main focus is on 3D. Jackson has made the decision to film in the much maligned format, which continues to lose a lot of fans via migraines and too much Michael Bay. Giving us such a detailed look at the camera technology is an obvious PR stunt in many respects, designed to reassure any hyperventilating Tolkeinites who would usually abhor such a cinematic method.

Naturally, though, we're impressed and no less excited for what will be another epic adventure. Happy 10th anniversary to Lord Of The Rings as well.

What do you think of 3D? Complete waste of time and 'it'll never catch on' (it's tried three times to own the market now)? Or, a technology waiting to change films forever? Let us know via the usual channels... 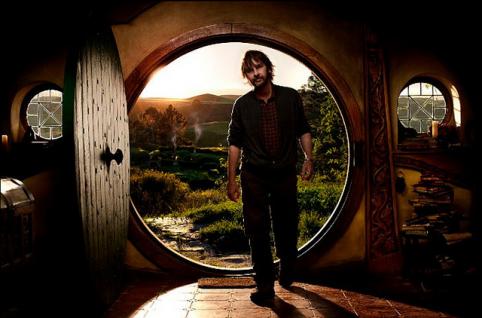